“Let me grow quietly in Thy garden as a speechless plant, that someday my flowers and fruits may sing the legend of my silent past.” – Hazrat Inayat Khan

Paradise is a garden. If we would live in a garden, individually and collectively, the green life around and within us would need tending. Every seed is a treasury of color, form, and scent, a code encrypting splendor. For the treasure to be revealed, the earth, the sun, the rain, and the breeze all have their parts to play.

In this silent community retreat, through contemplation, meditation, and remembrance, we will cultivate the seeds with which we have been entrusted and devout ourselves to the sacred greening of the Earth. Pir Zia Inayat Khan carries the Sufi lineage of his grandfather, Hazrat Inayat Khan. He received his Ph.D. in Religion from Duke University. His books include Saracen Chivalry: Counsels on Valor, Generosity, and the Mystical Quest, Mingled Waters: Sufism and the Mystical Unity of Religions, and Dream Flowers: The Collected Works of Noor Inayat Khan. Pir Zia is president of the Inayatiyya and founder of Suluk Academy. Now based in Richmond, Virginia, he and his family live both in the United States and France. 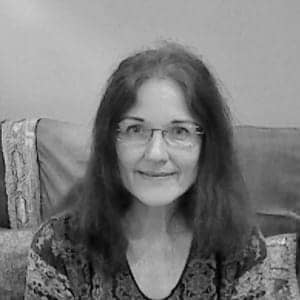 Zumurrud Butta serves as Vice President of the Inner School of the Inayatiyya in Europe and leads the Inner School in Germany. She offers individual and group retreats and retreat guide training, has taught at Suluk Academy in North America and Europe and is serving on the Suluk Global Committee. Zumurrud teaches courses on Sufi mysticism in Europe and online, with a focus on the teachings of Hazrat Inayat Khan, Ibn´Arabi and the female transmission of mysticism.

Freedom from the Self

Rent a Tent: All Weeks